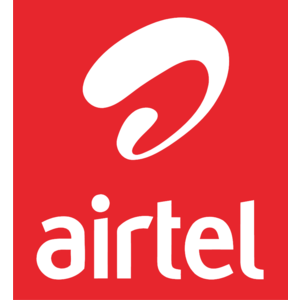 Airtel Networks Limited (Airtel Nigeria) is a leading mobile telecommunications company in Nigeria. According to the Subscribers statistics released by Nigerian Communications Commission (NCC) on 30 August 2019, Airtel Nigeria has 26.8% mobile telephone market share and 46.8 million subscribers. The company is a member of Airtel Africa, the holding firm for Bharti Airtel’s operations in 14 countries in Africa.

The company was founded in 2001 as Econet Nigeria and was awarded Digital Mobile License (DML) for communication service in Nigeria. It made history on August 5, 2001, by becoming the first telecommunications service provider to launch commercial GSM services in Nigeria. In 2004, Vodacom took charge of the company as management changed hands. Later in 2004, Vee Networks took the reins of the company and became known as Vmobile. In May 2006, Vmobile was acquired by Celtel. In 2008, Zain Group, another telecommunications company acquired all Celtel International’s shares of over $3 billion. As a result of this acquisition, all operations of Celtel Africa was rebranded from Celtel to Zain. In 2010, Bharti Airtel, the parent company of Airtel Nigeria, completed the acquisition of Zain Group’s Africa business in a $10.7 billion transaction.